Did you know? – periodic appraisals

Below is a short history of periodic performance appraisals: 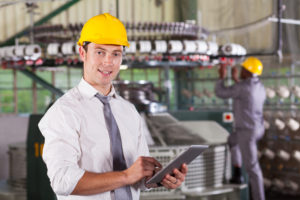 During WWI W D Scott created a scale-based system of appraisal of employees employed in industry, which was later used for assessment of officers’ effectiveness.

W D Scott’s concept was developed. A Graphic Rating Scale was created to be used for appraisal of both employees and managers. ‘Tick box’ assessments was used to assess particular qualifications.

About 60% of American companies used appraisals in order to verify employees’ effectiveness and reward them appropriately.

Psychologist Douglas McGregor proved the importance of involving employees in assessment and setting goals. He emphasized the fact that superiors ought to diagnose not only their employees’ weaknesses but also their strengths and potential. 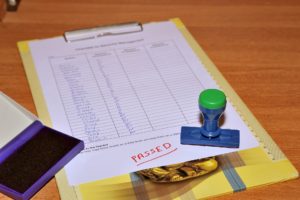 Rowe’s research conducted in the U.K. showed that managers were not convinced of carrying out periodic appraisals as, in their opinion, their results could have great impact on the employee’s further career.

Due to numerous objections (a few of which ended in lawsuits) as to the subjectivism of periodic appraisals many companies focused on perfecting the grade scale as well as psychometric measurements.

Jack Welch was in favour of forced ranking in GE in order to be able to diagnose and reward the top-performance group.

McKinsey’s ”War for Talent” indicated that companies should invest in so-called “A-players”, develop so-called “B-players” and take explicit action as far as so-called “C-players” are concerned. 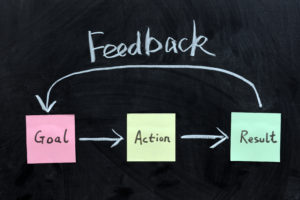