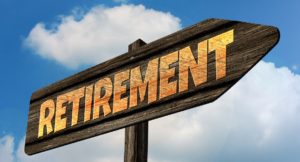 Retirement is the ugliest word in the language claimed Ernest Hemingway, who loved to live and work, and for whom a pension was synonymous with sad old age. Not everyone shares Hemingway’s opinion on pensions. For Polish citizens it is a highly controversial, and primarily a political issue. When, in 2013, the retirement age was raised, the elite argued in favour in quite a reasonable way – we live longer and work longer, and the aging of the population means that in the near future a decreasing number of working people will have to maintain a large number of pensioners. Increasing the retirement age to 67 for men and women was meant to save state finances. This happens everywhere in the world – countries raise the retirement age because of the unsustainability of pension systems. Nevertheless, the average Pole did not like the idea. A CBOS study conducted at the time of reform implementation in 2012 showed that only 15 percent of men and 8 percent of women were in favor of the change. It is hardly surprising. Receiving a pension would resemble a game of roulette. According to the rules, losers (i.e. those who do not survive until retirement age) receive nothing, because everything goes to the broker, who for years collected contributions made by working people. This unpopular decision did for the government and left the door open for PiS, who promised to restore the lower retirement age of 60 for women and 65 for men. “We promised that when we took office we would restore the previous retirement age. And we kept our word. We have brought back social justice to Polish citizens,” said Prime Minister Beata Szydło. The new rules will apply from October 1, 2017. 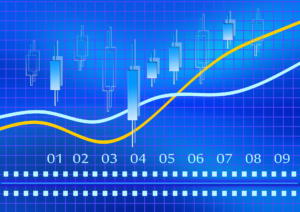 Economists warn though that Poland is heading for financial disaster. Decline in revenues from contributions due to the increased number of retired people and increased expenditure means increasing the budget deficit by PLN 8 billion in the first year after lowering the retirement age.

On one hand, the present government is giving money away, and on the other hand, it is looking for a way to rescue state finances. The government proposes, among other things, that pension contributions should embrace all civil-law contracts and that people who have not made 15 years of contributions will not receive a pension. A full-time agreement, so desired among traditional Poles, who value stability, now turns out to be a worthless piece of paper. All this because under the pension scheme, the state that collects taxes, promises but does not guarantee pensions. 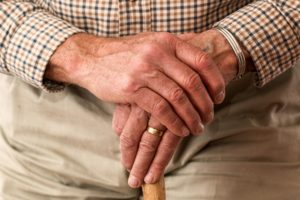 The real issue, however, is that the retirement age exists at all. It is based on the assumption that there is universal old age. Meanwhile, the relationship between age, health status and one’s mobility is questionable. There is no typical old person. This is confirmed by publications by David Bloom from the University of Harvard and John Beard from the WTO. It is difficult not to argue with that. We all know people who have an active professional life and work despite old age: Mick Jagger, the 73-year-old Rolling Stones frontman still performs, 84-yearold Warren Buffet works and still earns money. Even the new President of the US, Donald Trump, is 70 years old.

Debates on retirement age are ongoing. Many countries have raised the statutory retirement age – it is a general global trend. On the other hand, some governments have already given up on the idea of sending an employee into retirement after reaching retirement age (the US, the UK, Finland), which gives employees more flexibility in shaping their careers in the later stages of their life, and the option to decide on how long they would like to remain in work. This is the first step in purging the retirement age completely, which has to take place one day, as in several decades Poland is going to become a pension society – with no option of enjoying retirement.

To be in favor of something