Did you know? – Competencies And The Models 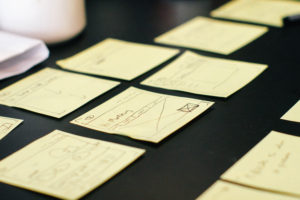 We usually say that someone is more or less competent. It means that we assume the existence of various competency intensity levels. A competency chart is none other than a practical attempt to describe this intensity. We describe types of behaviour which we expect from employees at every level of competency intensity. We assume that there are usually between 3 and 7 levels of intensity. We also often single out types of undesirable behaviour within a given competency (so-called “red cards”) or describe behaviour which indicates lack of competency.
The choice of the number of intensity levels of a given competency depends on the specifics of an organization’s functioning, but first of all, – its organizational structure and job diversity.
Moreover, in the dictionary competencies are usually divided into several types, e.g.:

Common (in other words corporate or key competencies) – understood as competencies without which effective performance in a given organization is impossible.

Managerial competencies are understood to be connected with the effective performance of a managerial function or as such which coordinate work of other employees.

Specialist competencies are competencies which are characteristic of separate jobs or groups of jobs in which employees perform specialist/non-managerial work. 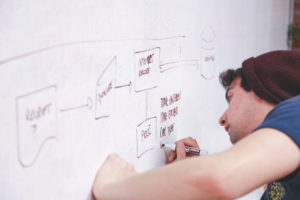